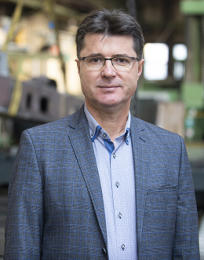 Our mission at SVG-Hungary Ltd. is to always ensure high-quality production, efficiency, and an innovative perspective for our partners.

In 2020, in addition to continuously improving our professional standards and strengthening the collaboration with our business partners, major improvements were conducted:

I am fully convinced that SVG-Hungary Ltd. will not only represent a professional team that people from Salgótarján and Nógrád county can be proud of, but also a well-known and recognized company of the Hungarian and European steel structure manufacturing sector.

SVG-Hungary Ltd. started its operation five years ago in Salgótarján, Nógrád county as the successor of the former Salgótarjáni Vegyipari Gépgyár - better known as Vegyépszer. The factory covers an area of 3.5 hectares and also has a 12.600 square-meter production base.

Vegyépszer, founded in 1973, initially produced only steel structures, then based on commercial demand, undertook such other tasks as the production of chemical and other equipments, as well as machines for the nuclear power plant in Paks, Hungary. Over a 10 year periods, the company had become a significant equipment manufacturer for domestic investments.

After privatization and several changes of ownership, in 2015, GB & Partners Investment Management completed the aqcuisition of the company to restart its custom machine building production on the foundation of its predecessor’s intellectual, technical and technological abilities and capacities under the new name of SVG-Hungary.

Our portfolio offers a wide range of possibilities: our manufacturing capacities are suitable for machines weighing several hundred kilograms up to tens of tons – an outstanding capaciousness within the region.

Both the invesment manager GB & Partners and the management of SVG-Hungary believe in the power of an ambitious team to deliver excellence and to create a safe and secure future for all its employees. Following the processes of modernization and reorganization, we are committed to make our mark in the domestic and European steel structure manufacturing sector.

Our company has many decades of experience in manufacturing large-scale welded or, machined structures and tanks, both from carbon steel or stainless steel. Our existing machine park is suitable for all technological tasks from cutting to welding up to machining, and if requested, painting. 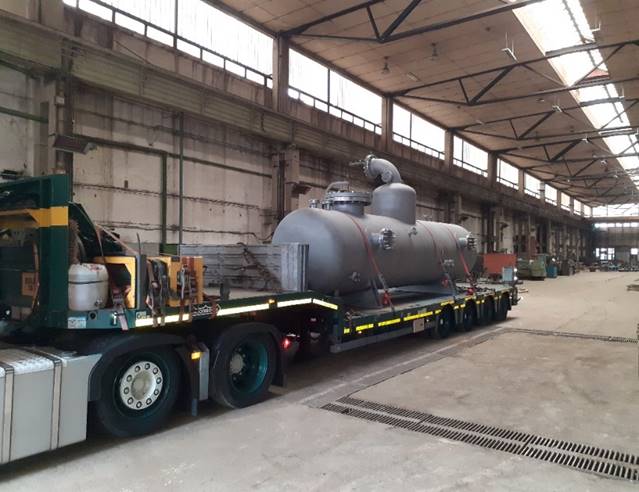 Parameters of our production hall 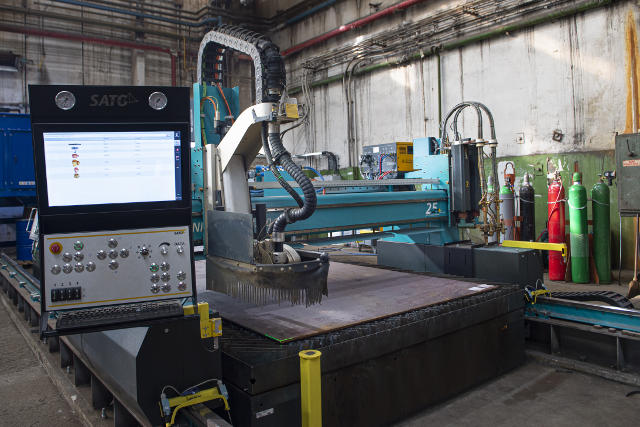 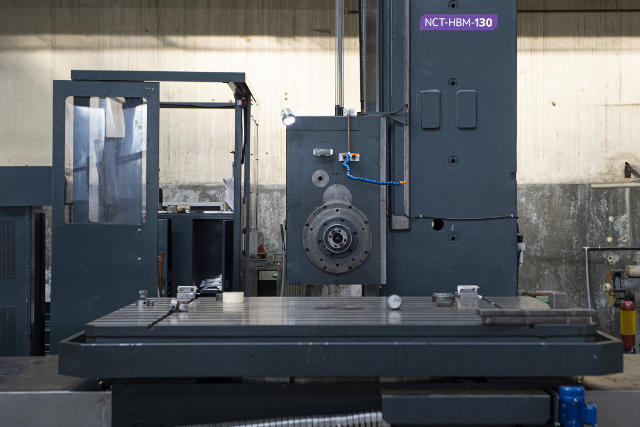 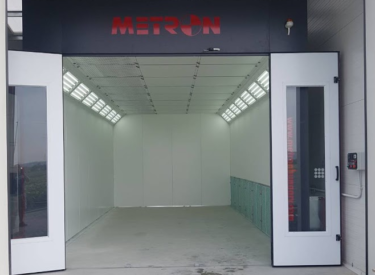 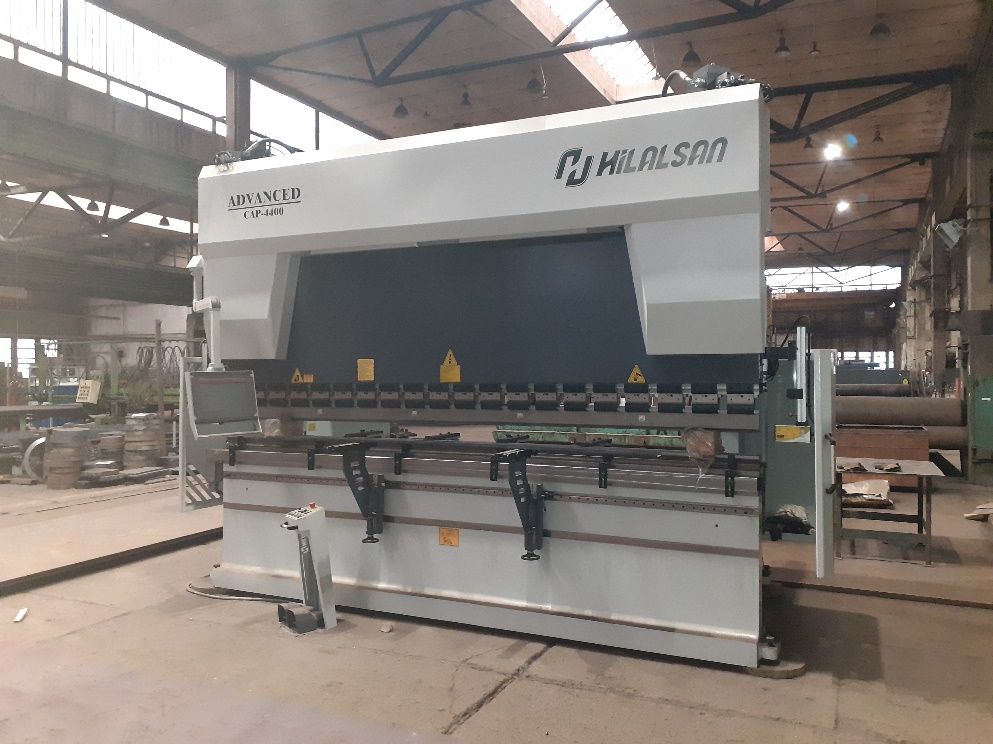 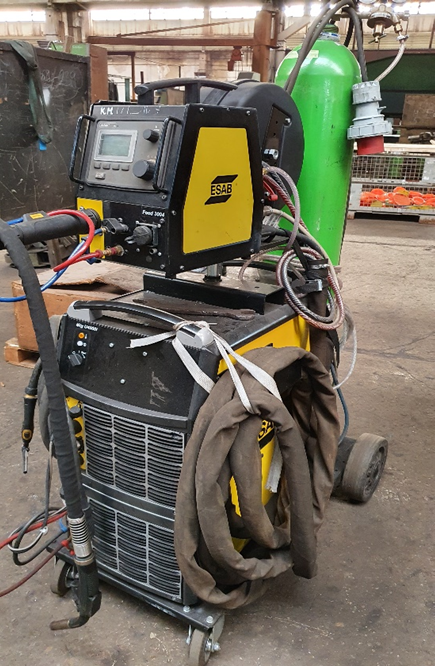 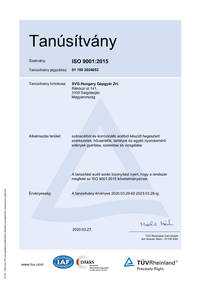 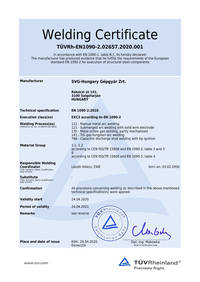 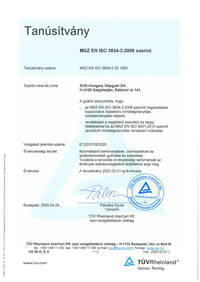 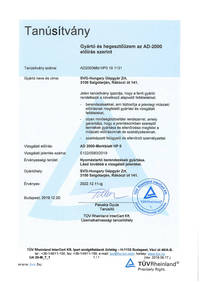 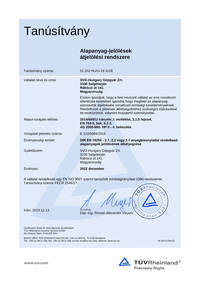 The primary goal of the management of SVG-Hungary Ltd. is to ensure flexibility regarding the challenges of the constantly changing economic and social environment and to meet customer expectations at the highest level possible. Following the relevant legal, user and customer criterias, we operate a quality management system so that our high-quality products and services lead to the satisfaction of our partners and promote their competitive operation.

The long-term goal of our company is to become a key player in the Hungarian machine building market. We would like to secure this position through continuous technological innovation and the evaluation and improvement of our internal processes.

Our quality management system is developed on the basis of the requirements of the ISO 9001:2015 standard which helps us to pay special attention to mapping and achieving the expectations of internal and external stakeholders during the operation and decision-making processes. By monitoring and analyzing our clearly defined quality objectives, we are committed to continually improve the quality of our products and services.

We strongly believe that with our quality management system, careful selection of our resources, and the assessment of risks and opportunities related to our processes and environment we are – and we will be - able to fulfill the clearly articulated needs of our present and future partners.

SVG-Hungary Ltd. has an almost half-century history of custom machine manufacturing. In addition to ISO 9001:2015 certification, it is also certified to AD-2000, EN 1090-2:2018, and ISO 3834-2:2006. Both our employees with decades of professional experience and the procedures certified by TÜV Rheinland guarantee, that we serve the needs of our partners at the highest level of quality.

Use the arrows to scroll through the photos. 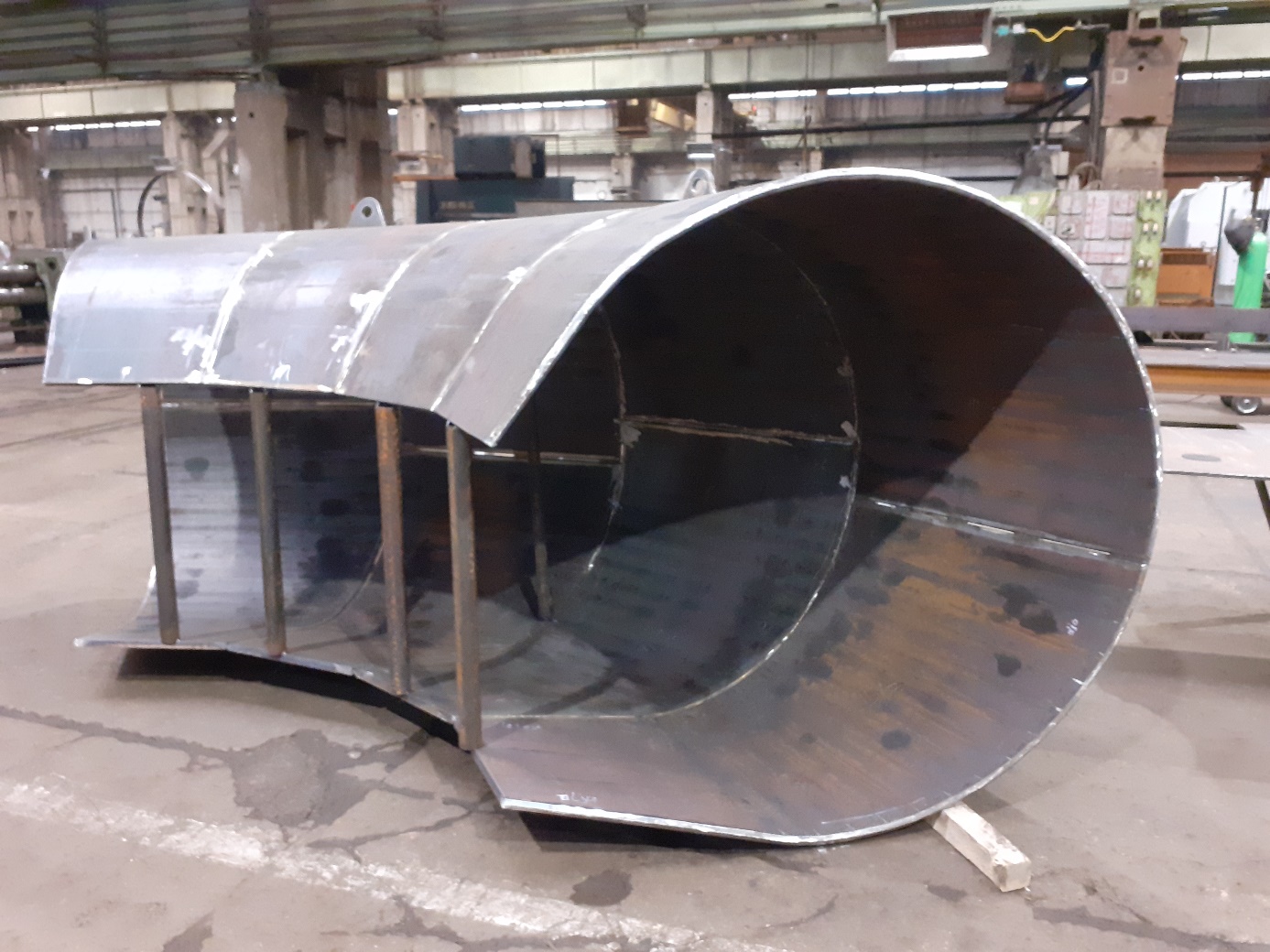 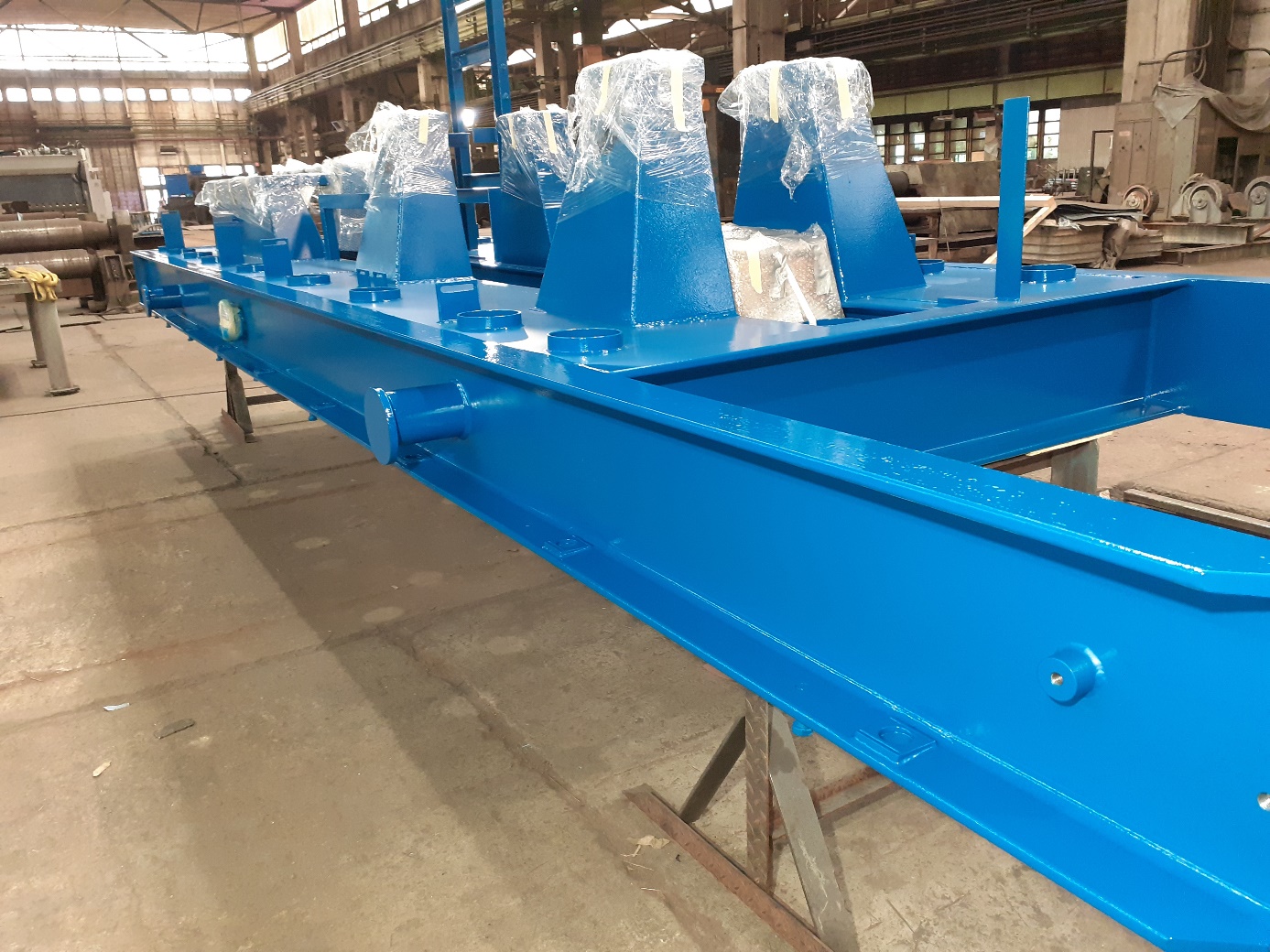 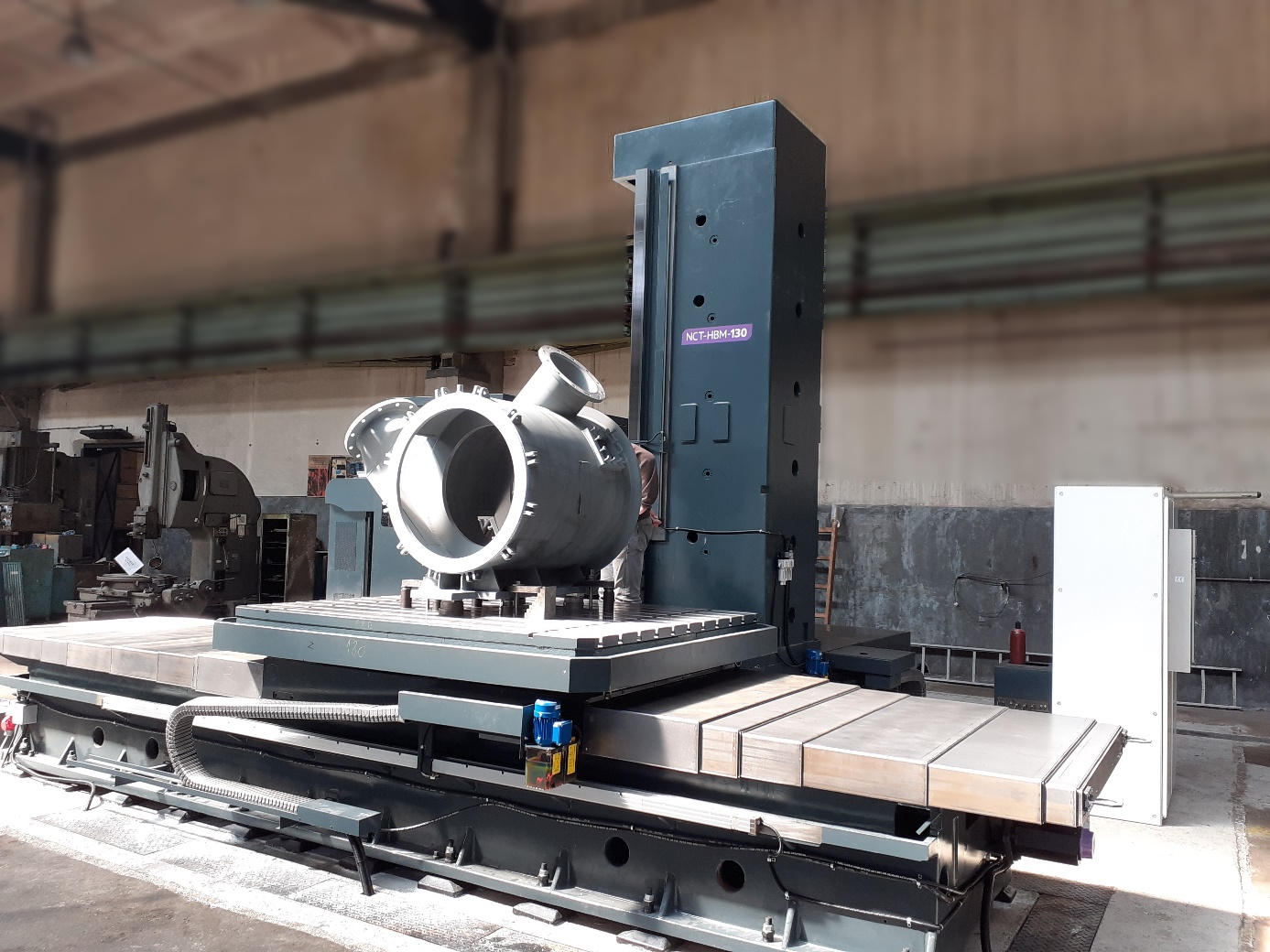 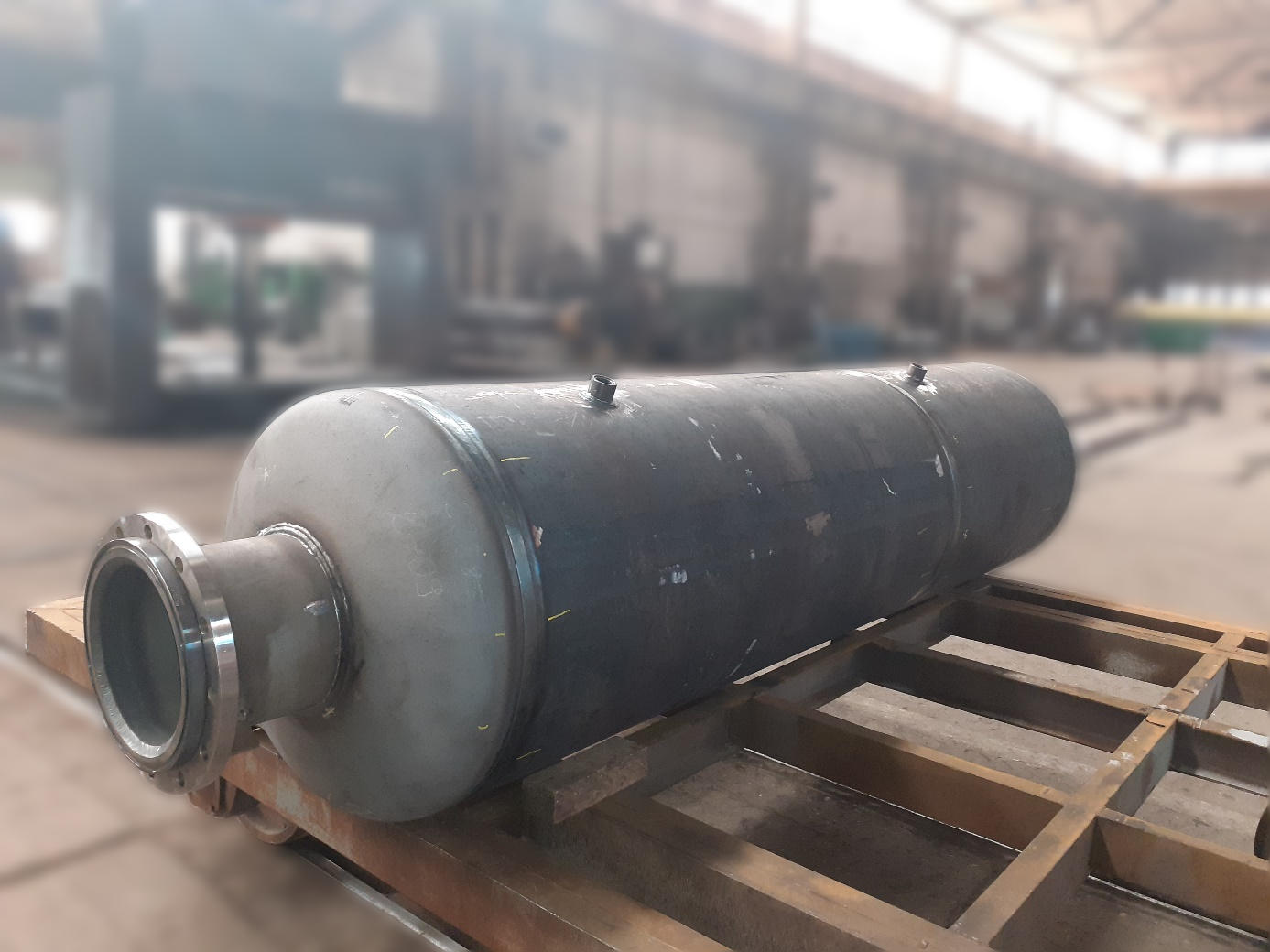 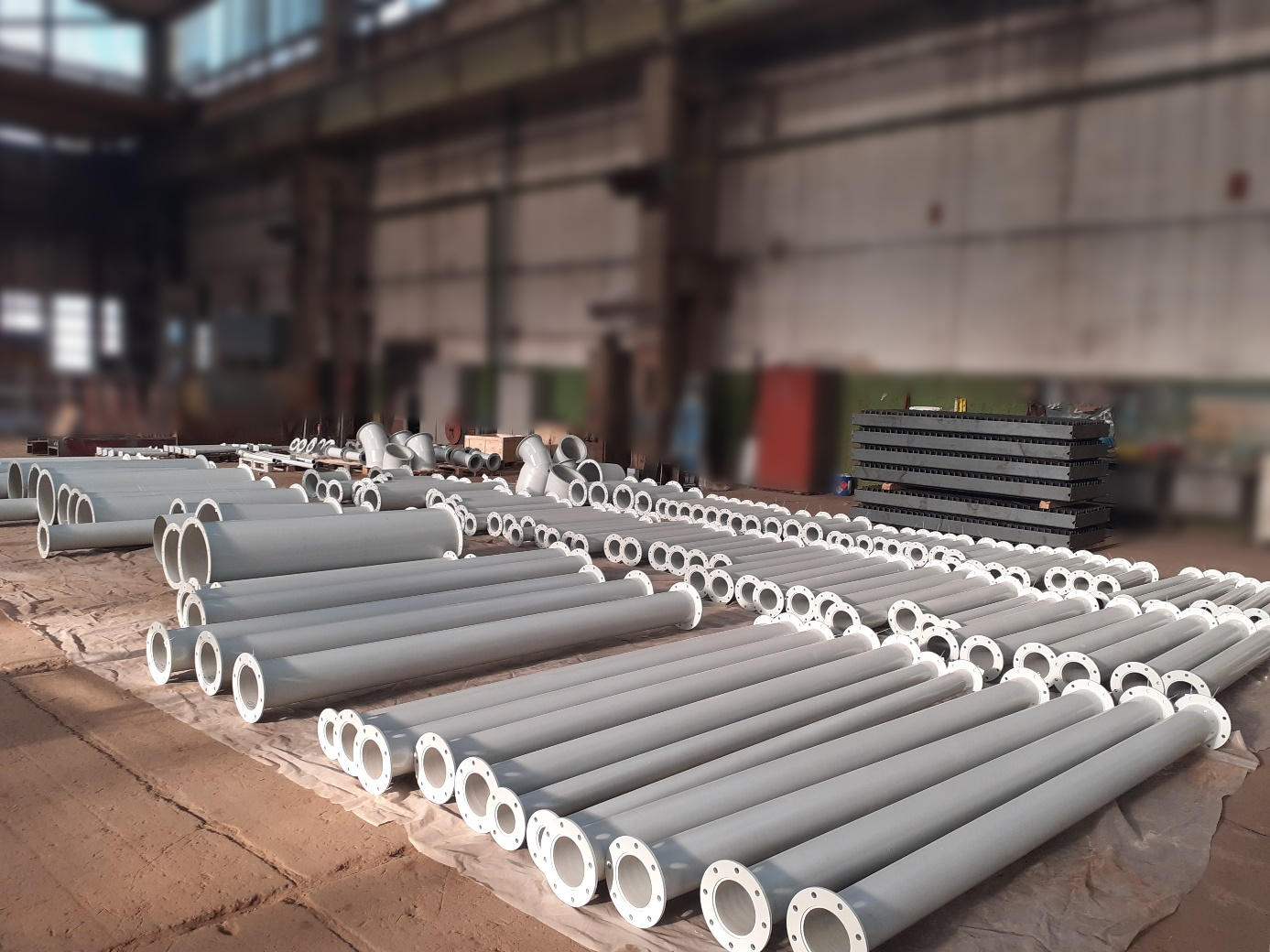 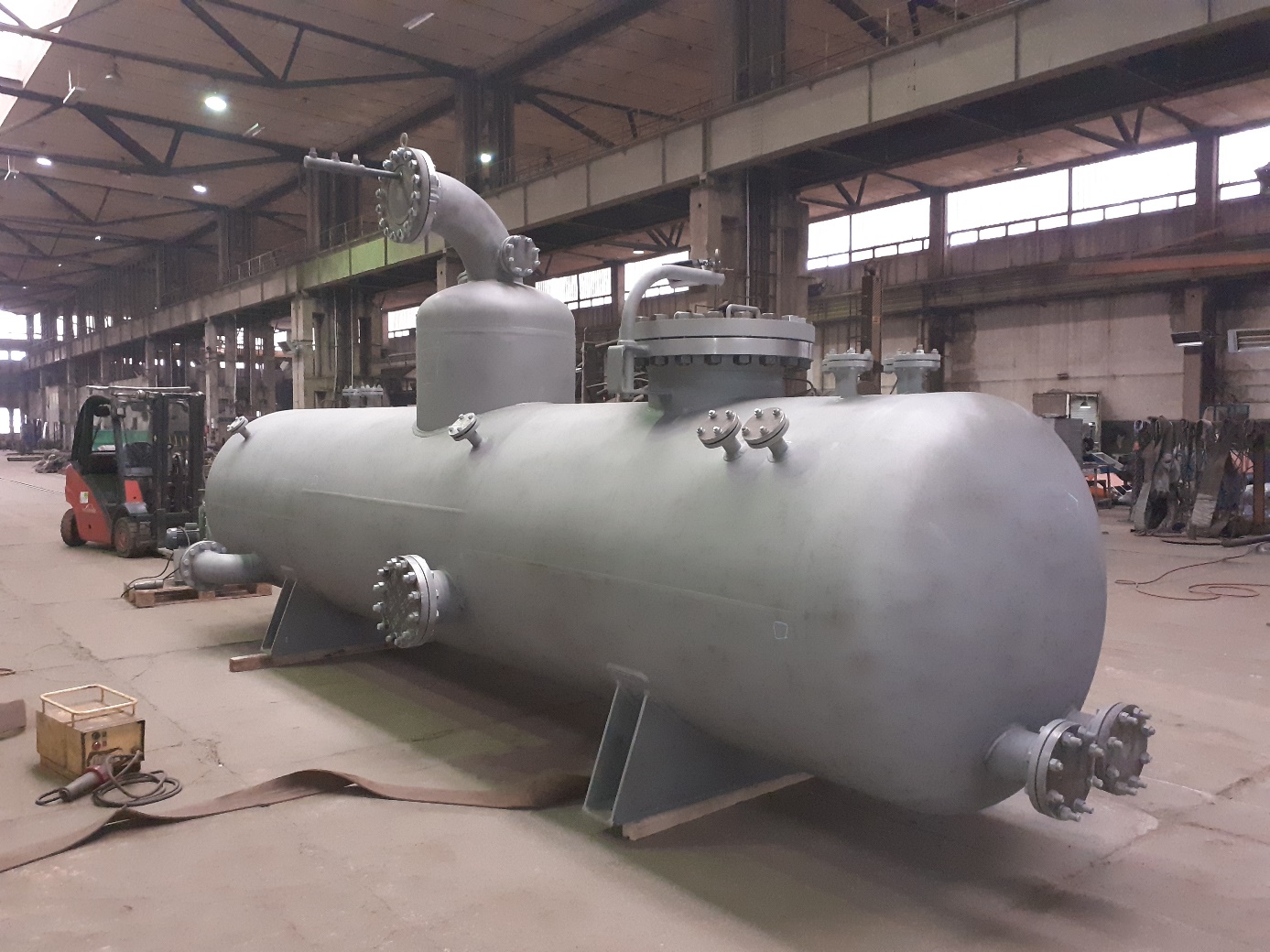 We are constantly looking for precise, accurate and reliable colleagues with an attention to detail.

If you are interested in any of the positions, please contact our HR officer, Hilda RABNÉ JAKAB, via phone or e-mail: